WASHINGTON, DC-- On January 21, 2017, the day after the presidential inauguration of Donald Trump, hundreds of thousands of women marched through the streets of Washington DC as part of the Women's March. The event began with a rally on Independence Avenue, and then marched by the Washington Monument to Constitution Avenue and ended at the White House.

The Women’s March on Washington aims to send a message to all levels of government,
including but not limited to the incoming Presidential administration, that we stand together in solidarity and we expect elected leaders to act to protect the rights of women, their families and their communities. 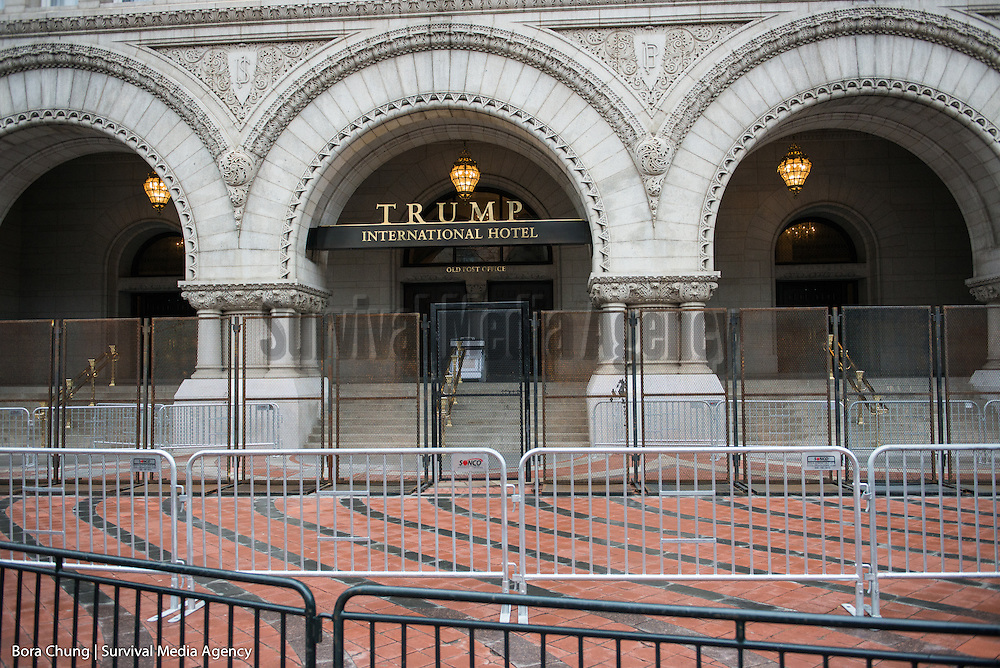