On April 29th, 2017 Hundreds of thousands of people participated in People's Climate Marches all over the country, for climate action, jobs, and justice. On Trump’s 100th day in office, we sent a *very* political message: This isn’t Trump’s America — it’s ours. Climate change isn’t a hoax — it’s a crisis. And the climate movement isn’t giving up or going away. 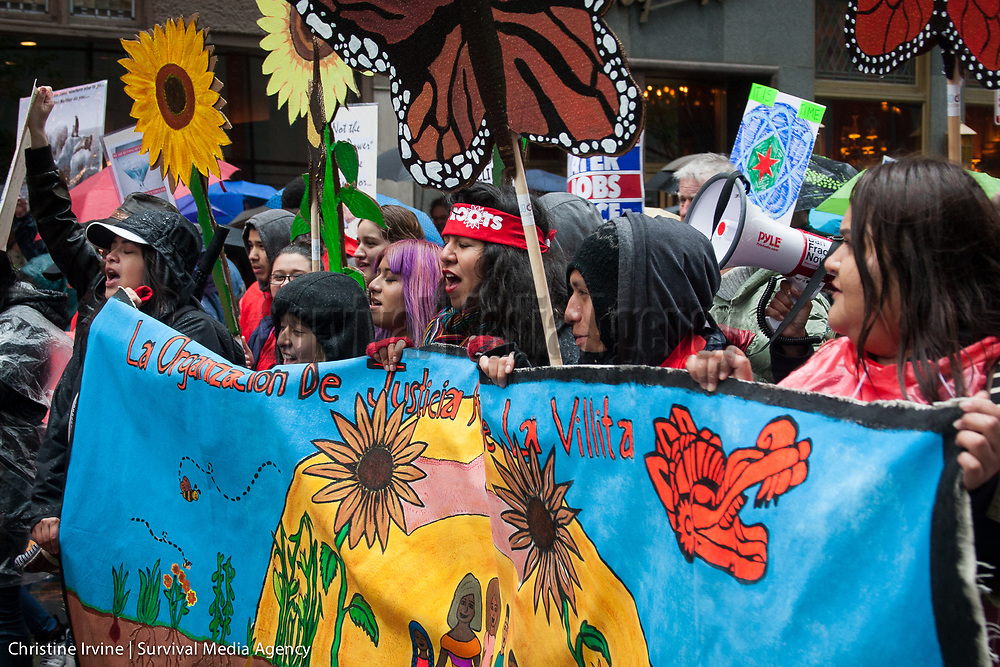