Hundred of people gathered at peaceful protest for the climate on taman inspirasi, in central jakarta. The people using the atribute and display banners in protest of the climate movement.

The people urge the world leaders, specially for indonesia government to take a quick step for climate movement.

The youth and children also joined in this peacefull protest, they want a good life in the future. No pollution and good climate

Indonesia is one of the countries with the largest forests in the world, but unfortunately the forest fires and give an impact on climate change.

The people urge the government to quick solve the problem. Their said, " its not for this time, but for the future. We have a children and need a good life in the future " 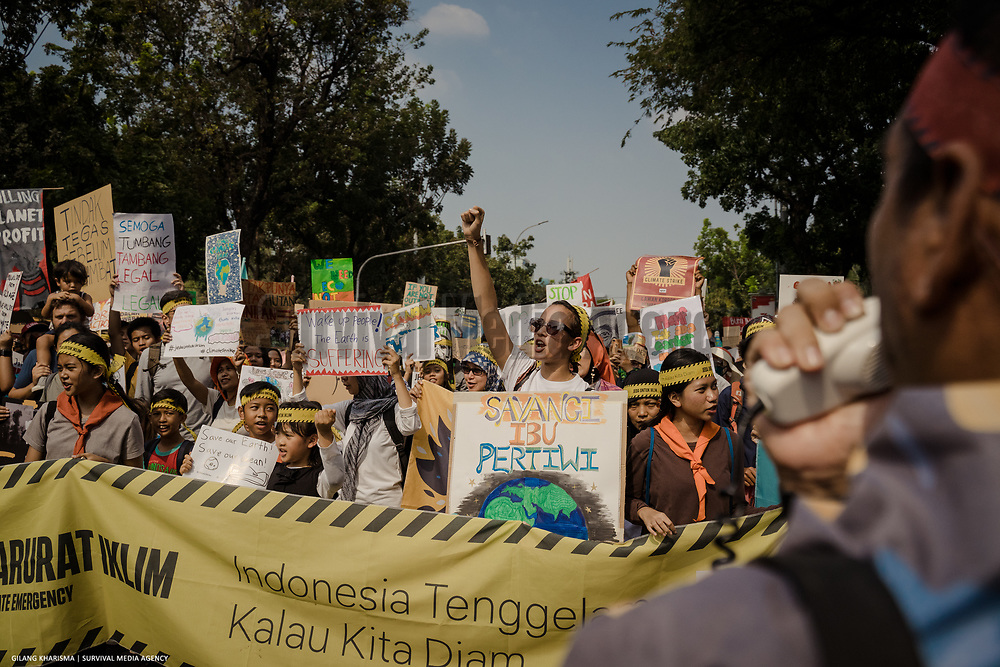